Instructions:
Preheat oven to 350 degrees F. Spray a baking sheet with nonstick spray.
Roll each piece of card stock into a large cone. Staple the cone to close. Trim any excess cone at the opening. Wrap cone in foil. Fold ends of foil into the opening. Spray liberally with non-stick spray.
Cut each 1-pound dough ball into three equal pieces. Begin by gently rolling into a long rope. Grab rope and wiggle dough back and forth. This is stretching the dough without overworking it. Rope should be about 28 inches long. Lightly press the dough rope so it is slightly flattened.
Start at the point of the cone. Cover point, then start to wrap around cone. Make sure to overlap the dough as it wraps around. Tuck the end in on itself after coiling up the cone.
On a baking sheet, stand up the cones, point side up. Repeat with the remaining portions of dough. Brush each bread cone with the egg wash. Sprinkle with salt. Lay cones on their sides on a baking sheet. Bake in oven until cone is a golden brown color, about 20 to 25 minutes. Remove from oven and allow to cool for about 2 minutes before carefully removing foil cone.
While cones are baking, prepare bacon mac and cheese. In a sauté pan on medium-high heat, cook bacon until crispy. Remove bacon to a plate lined with paper towels, reserving 3 tablespoons bacon fat.
Cook elbow macaroni according to package. Drain and set aside.
In a large saucepan, add the bacon fat, butter and flour. Whisk until mixed. Cook for 2 to 3 minutes, until thick. Slowly whisk in warm milk, until well blended. Bring to a boil, then turn down to a simmer, until thickens.
Turn off heat, and add cheeses, salt and pepper. Whisk until cheese is melted. Toss in pasta and bacon, reserving about 1/3 cup for topping. Gently stir to coat.
Fill each cone with mac and cheese mixture and sprinkle with bacon on top. 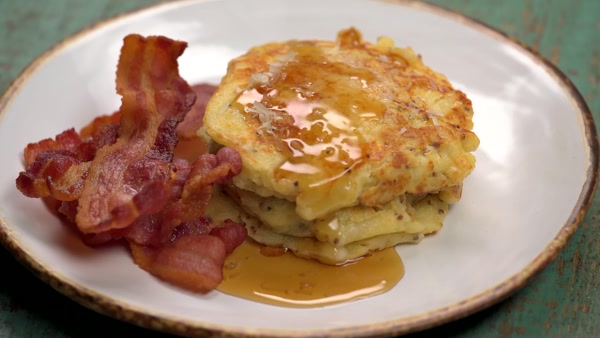 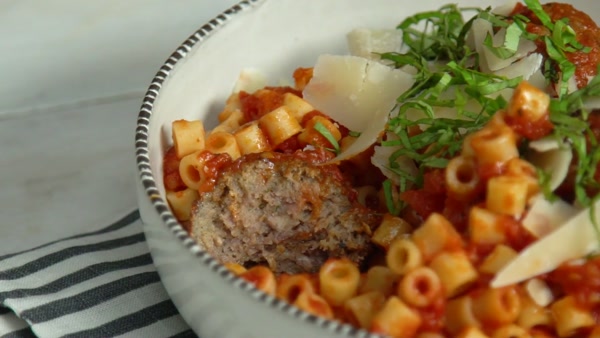 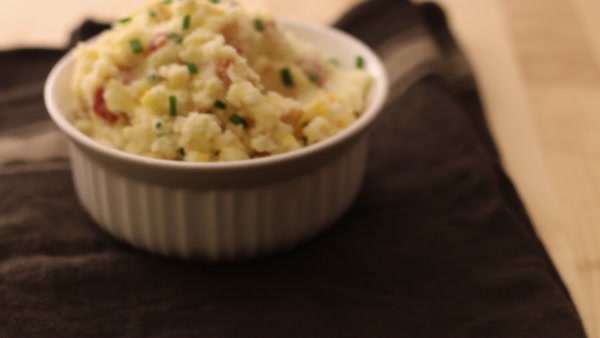 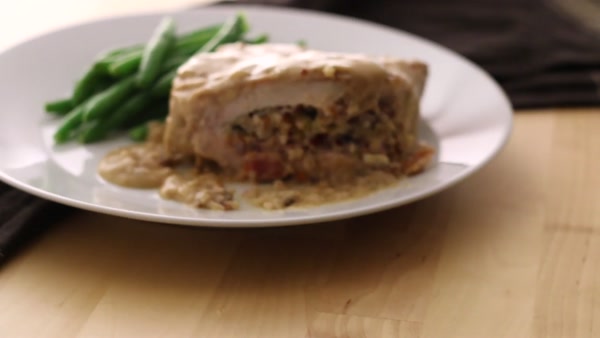 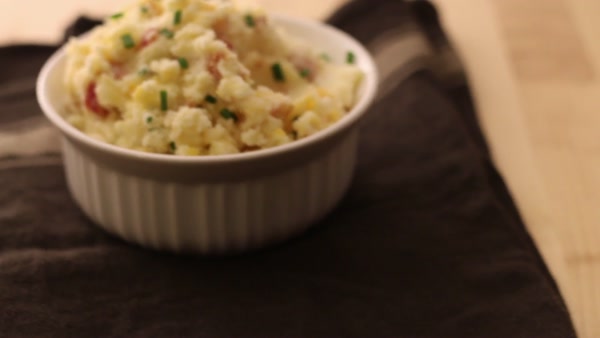 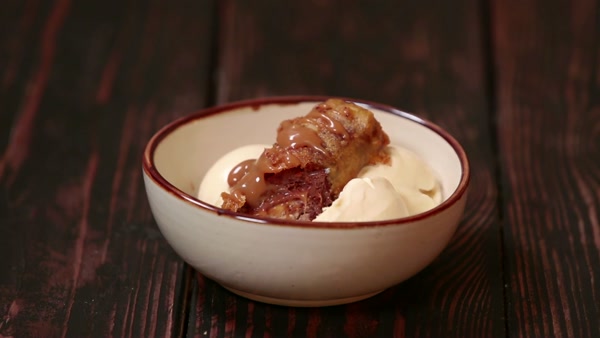 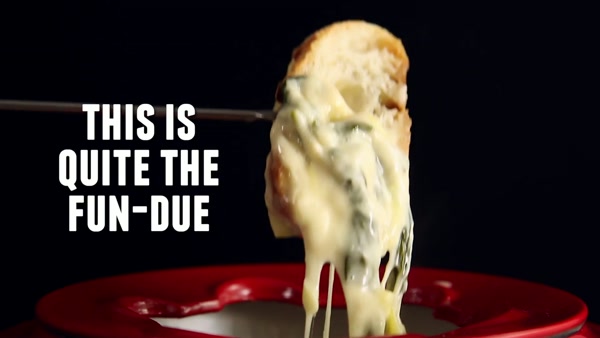 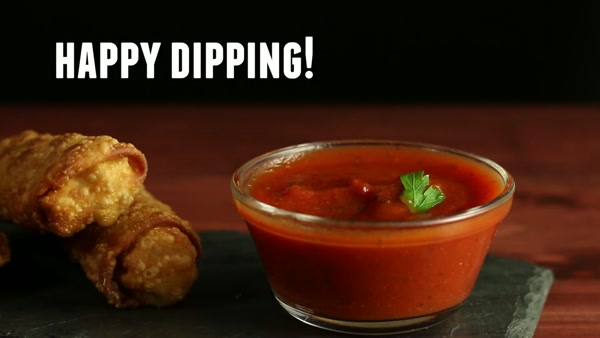 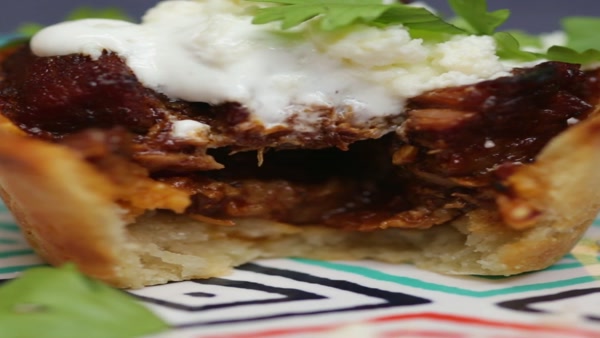